The Phantom Of The Opera

on October 13, 2020
Films Reviews
+
For many American film lovers, it is 1925's The Phantom of the Opera that defines horror in the silent film era. Lon Chaney's Erik may not have modern moviegoers fainting as legend says they did when Christine reveals his deformed skeleton-like face, but there's no doubt he holds a special place in horror fans' hearts to this day. The Phantom Of The Opera Synopsis - Spoilers Included The new owners of the Paris Opera House refuse to believe the previous owners' warnings about the holder of box 5--a "phantom of the opera"--even though the phantom's presence is well-known and openly discussed among the opera's performers. The mysterious phantom has eyes that are just "ghastly beads", compared to holes in a grinning skull, explains stagehand Joseph Boquet, who claims to have actually seen the phantom. Over that skull, he continues, is stretched tight yellow skin with only two large holes where his nose should be. Meanwhile, the opera's
0

The Hands Of Orlac

A Trip To The Park

The Cabinet of Dr. Caligari

Medical Grade Skincare - Is It, Really? 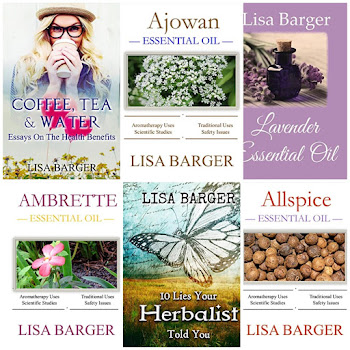 As an Amazon Influencer & Associate I earn from qualifying purchases and from My Store.